Typically, companies allocate a portion of their charitable contributions to the communities in which they are headquartered or to where they have a lot of customers. However, promotion of that local corporate philanthropy is often limited to a press release, acknowledgement at gala events, or signage at the beneficiary site (e.g., a children’s museum) seen by a relatively small audience.  Though laudable, none of that corporate social responsibility rises to the level of cause marketing, where a company does well for itself while doing good for society.  Instead, Neighborhood Cause Marketing occurs when support for local causes is done, in part, for the company to benefit from an increase in affinity between itself and a community.

Neighborhood Cause Marketing ads typically promote local patriotism or overcoming local problems, such as when a company increases demand for its children’s books as a byproduct of promoting a local literacy campaign. 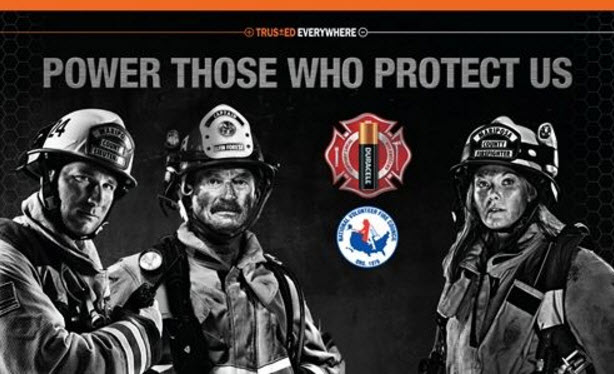 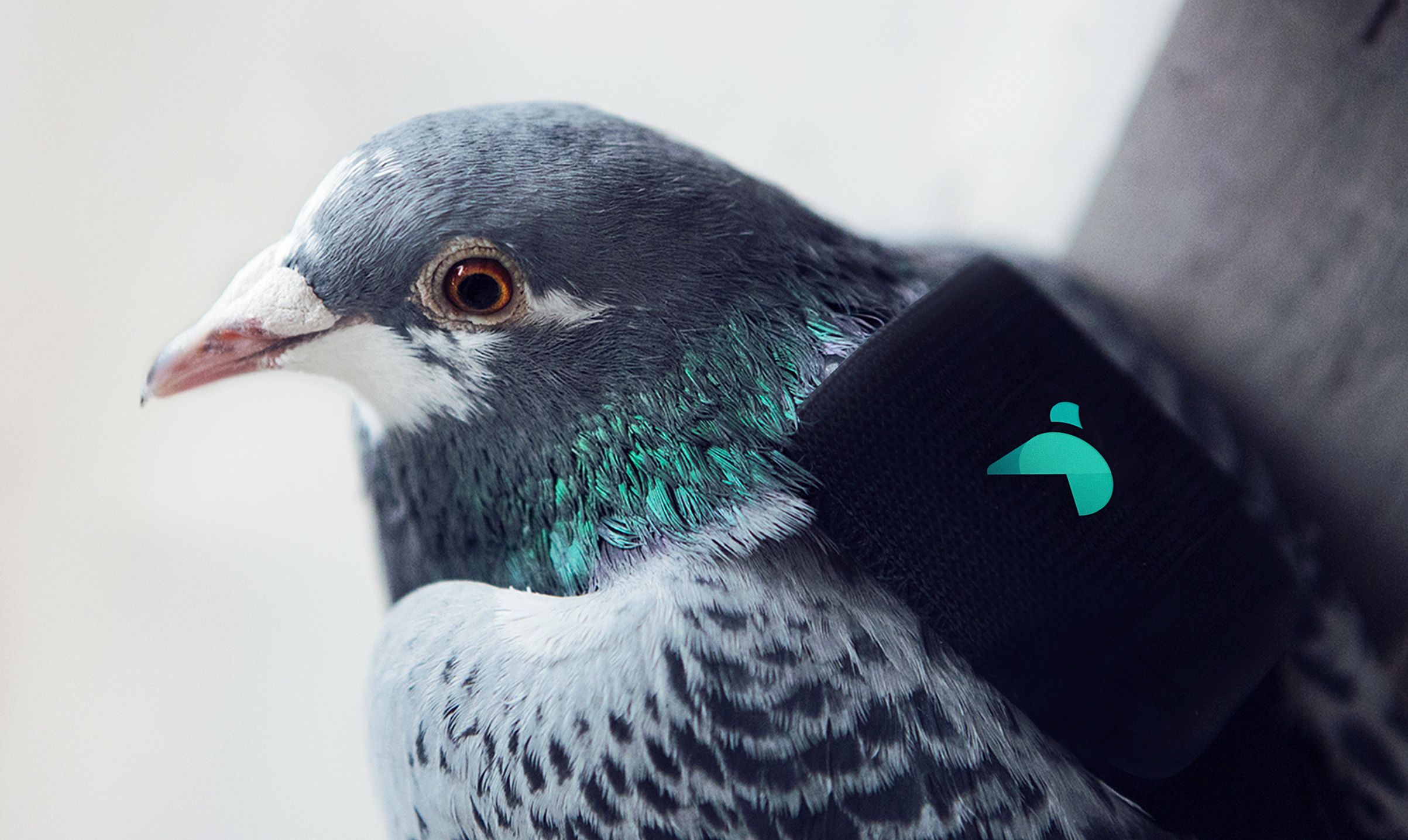 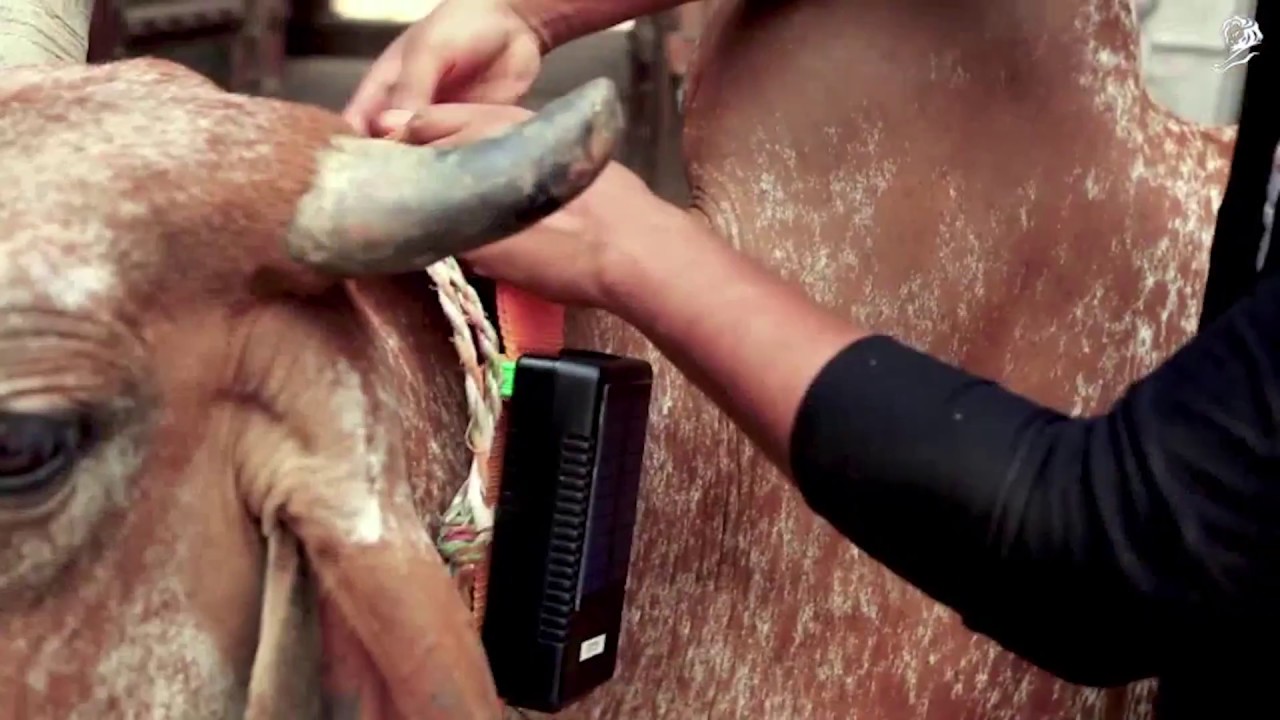 Videocon Smartphone created The Traffic Gaaye, an initiative to help beat traffic jams on Delhi streets. With the help of local cow owners, Videocon attached special GPS transmitter collars around the necks of hundreds of cows, turning these road blocks into traffic guides.