Coca Cola’s 1971 ‘Hilltop’ commercial is perhaps the most famous Diversity cause marketing ad of all time. More recently, diversity ads have focused on LGBTQ acceptance, though religious acceptance (particularly for American Muslims) is also among current diversity themes. 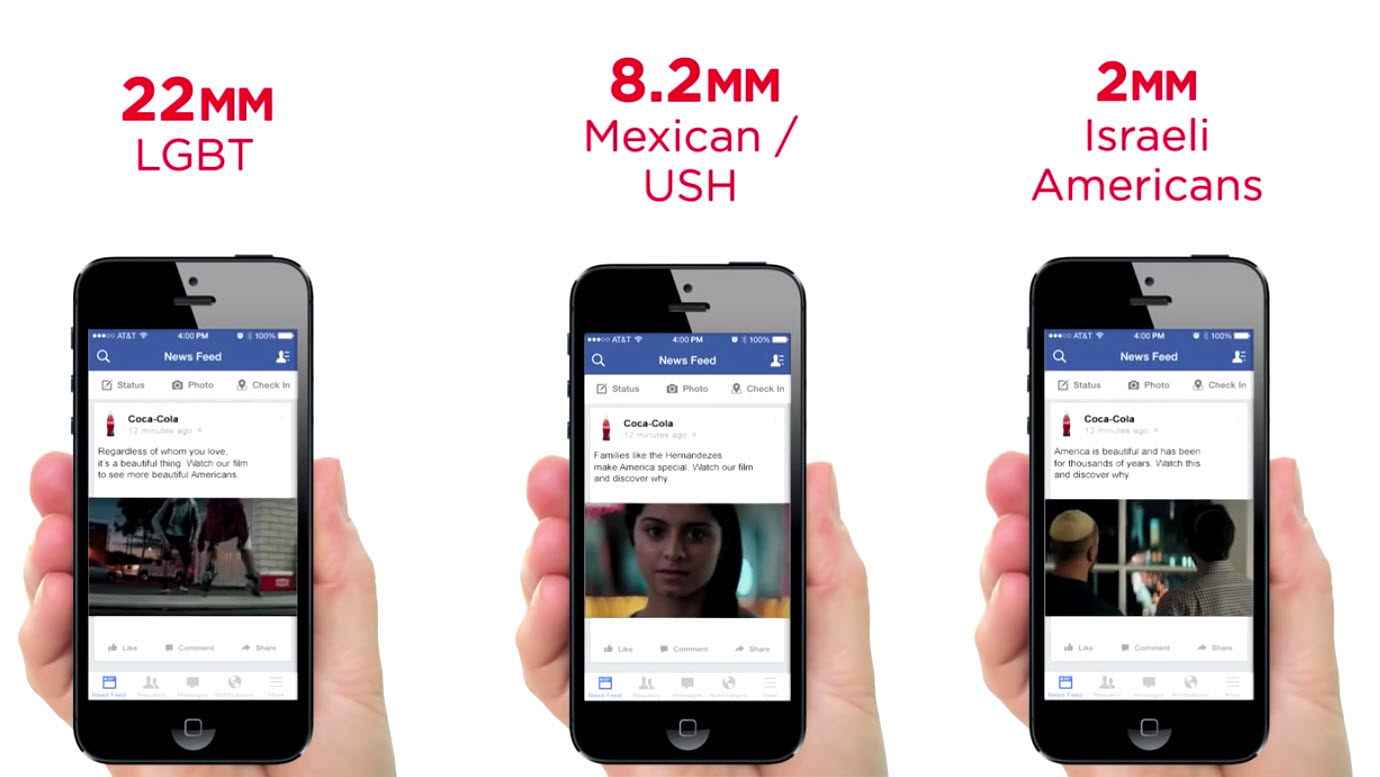