For products (e.g., alcohol) which have potential for misuse leading to injury or death, defensive cause marketing has the goal of reducing that misuse while also inoculating the manufacturer and retailer against a reputation crisis leading to lost sales or government regulation. For instance, from time-to-time, news reports mention the hundreds of thousands of birds and marine life which suffocate to death on shredded remnants of plastic grocery store bags that flew away from landfills.  To inoculate against criticism for continuing to offer plastic bags (which many consumers prefer), grocery stores can engage in defensive cause marketing by offering reusable canvas bags at-cost, or by providing a drop-off box for used plastic bags that will be recycled more conscientiously. Other examples of defensive cause marketing include beer companies which advertise against drinking and driving (though usually framed as “drink responsibly”) and smartphone retailers who advertise against texting while driving. 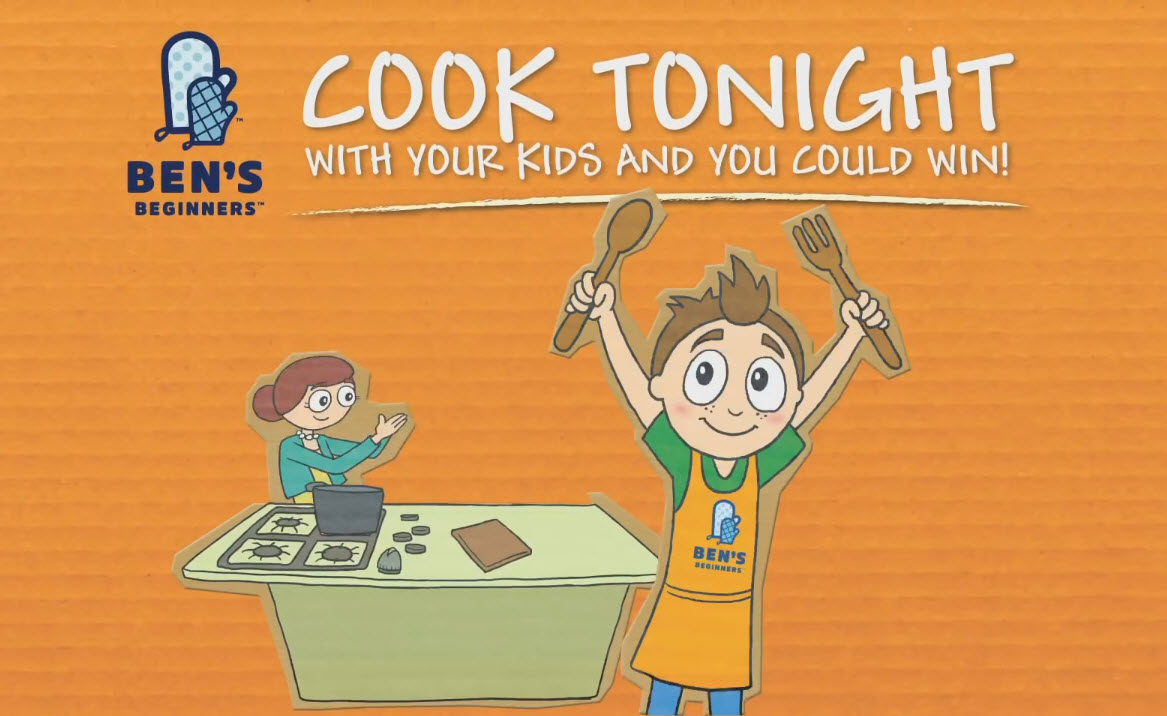 Uncle Ben’s wanted to “change the way that people think about rice.” The Ben’s Beginners Program positions rice as “a great starting ingredient for a healthy meal.”