Narrator: “Girls only have a 1 in 1,000 chance of a career in science. Maybe that’s why they don’t picture themselves as scientists. When a group of girls were asked to draw pictures of scientists, almost all of them drew men. But, why he and not she?”

Narrator: “Girls need more female mentors. With a female mentor, we are more likely to stay in the sciences, which is pretty important because female scientists create powerful things.” 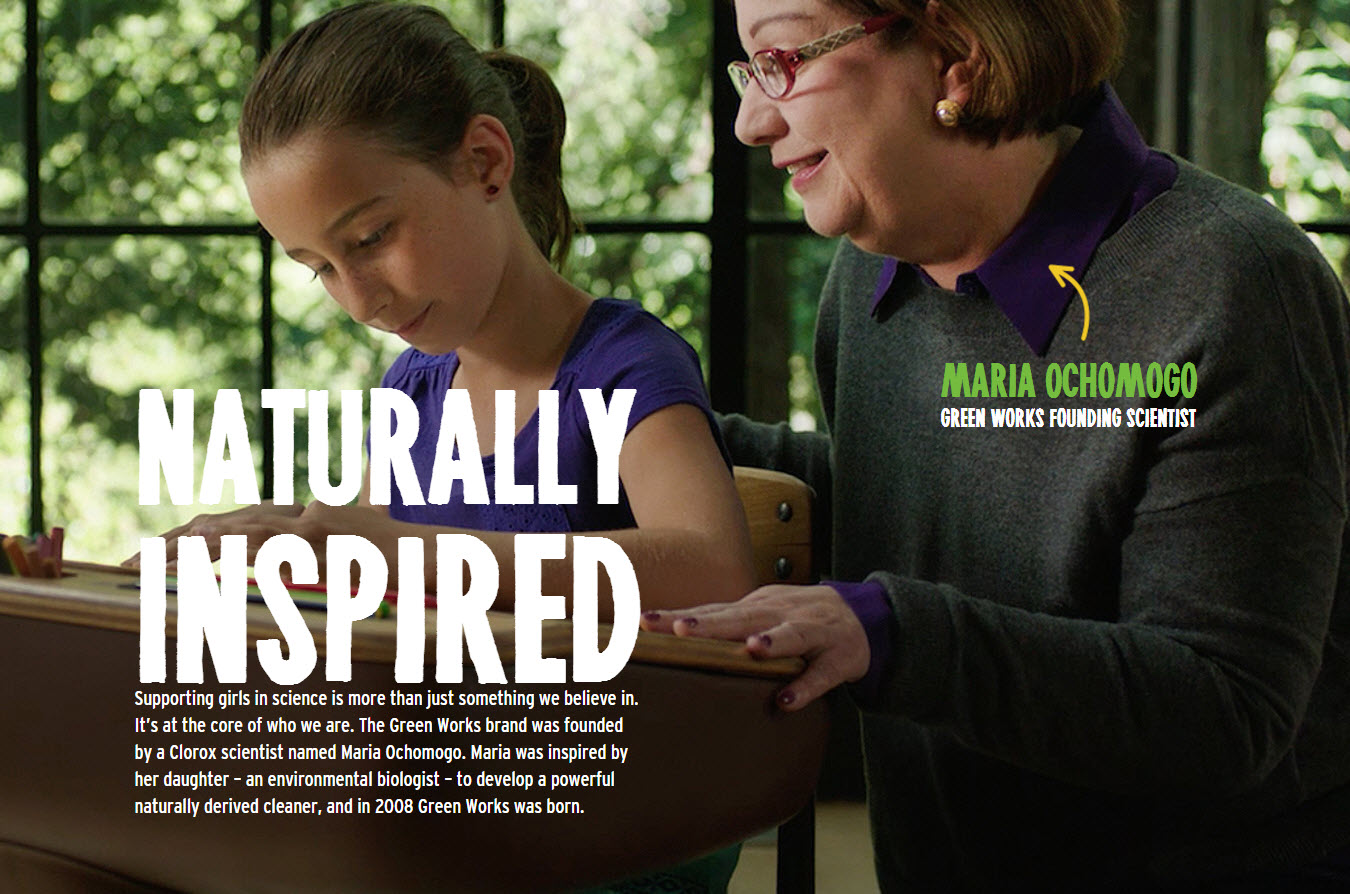 Green Works works with the American Association of University Women to help provide girls with opportunities to explore their scientific curiosity and connect with female role models.

Green Works also encourages parents to mentor their daughters, with science experiments like these: 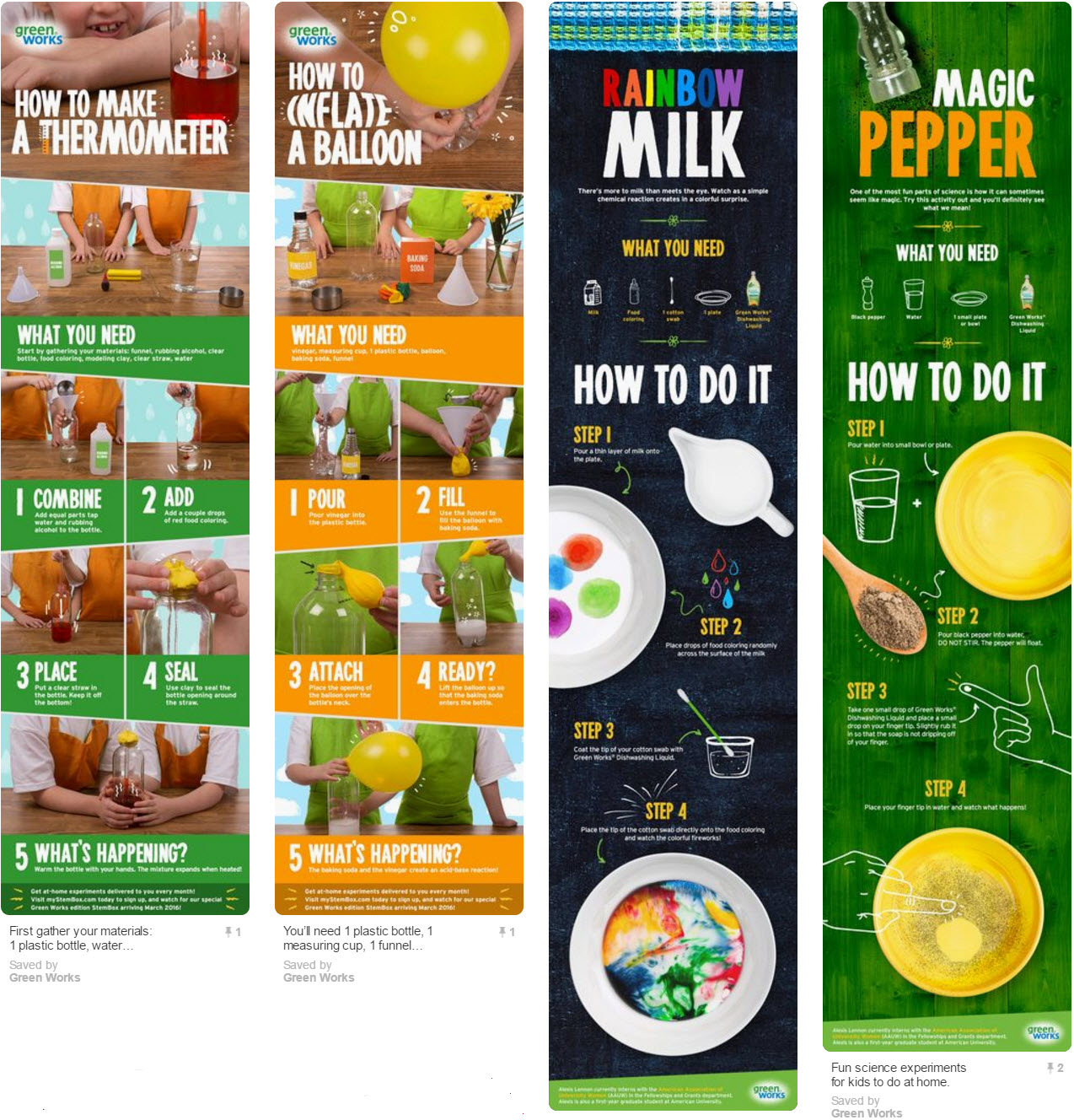