This is not a grocery list. This is the new language of love. Shakespeare? No. Effective? Yes. Maybe a little too effective. For the first time in a decade, STDs are making a massive global comeback, and it’s about time the safe-sex conversation caught up.

In the first 24 hours, we got over a million views on Snapchat, five times more comments than “Kanye for President” on Instagram, three million views on Facebook, and over 64,000 condom emojis sent globally. Most emojis texted in Brazil. Viva Brazil!

MTV called it, “Our most successful social campaign in history. Now that’s a happy ending. 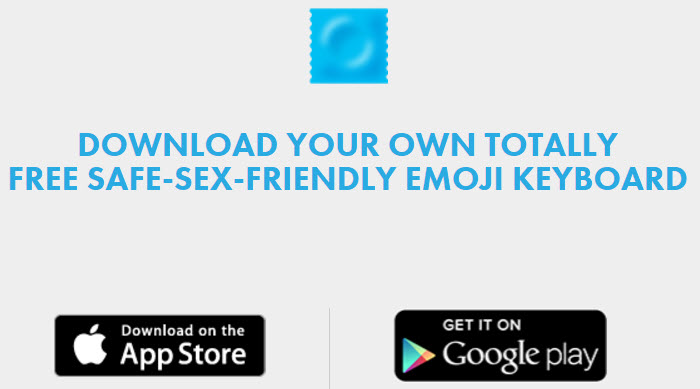