Trees are some of the oldest living organisms on Earth. But, sadly, over time, an estimated 75% of the world’s forests have been destroyed by humans. More than a third of these have been destroyed to make paper. Now while you’re watching this, an area the size of 78 Olympic-sized swimming pools would have been cut down.

It was time for the trees to do something to reduce their own carnage, so they started a digital revolution, using themselves as the primary launch medium. Together with Elefant, Romania’s biggest online bookseller, they delivered a provocative message that encouraged people to read books digitally, using a uniquely designed app.

By simply scanning any one of the 100,000 different species of trees, people received a free e-book immediately, as the app did not require QR codes or fancy markers to work, it allowed every tree in the world to participate. The trees also encouraged people to share and invite others to support the cause and also receive one of 2,000 free e-book titles by doing the same.

The movement attracted the attention of the media, who were compelled to spread the message. Together with a social media explosion, the campaign activity generated earned media to the value of 1.6 million euros. Read a tree. Save a book. 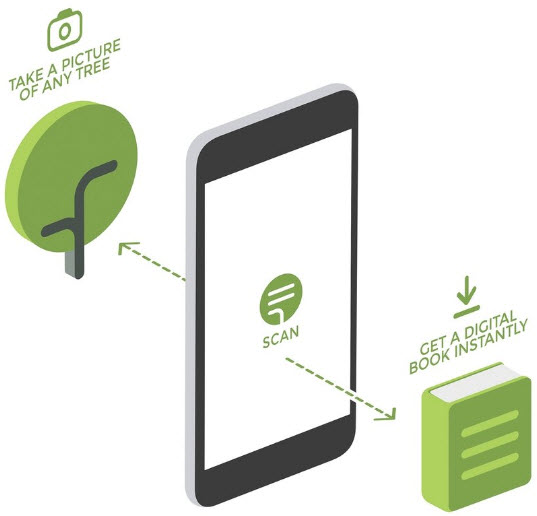 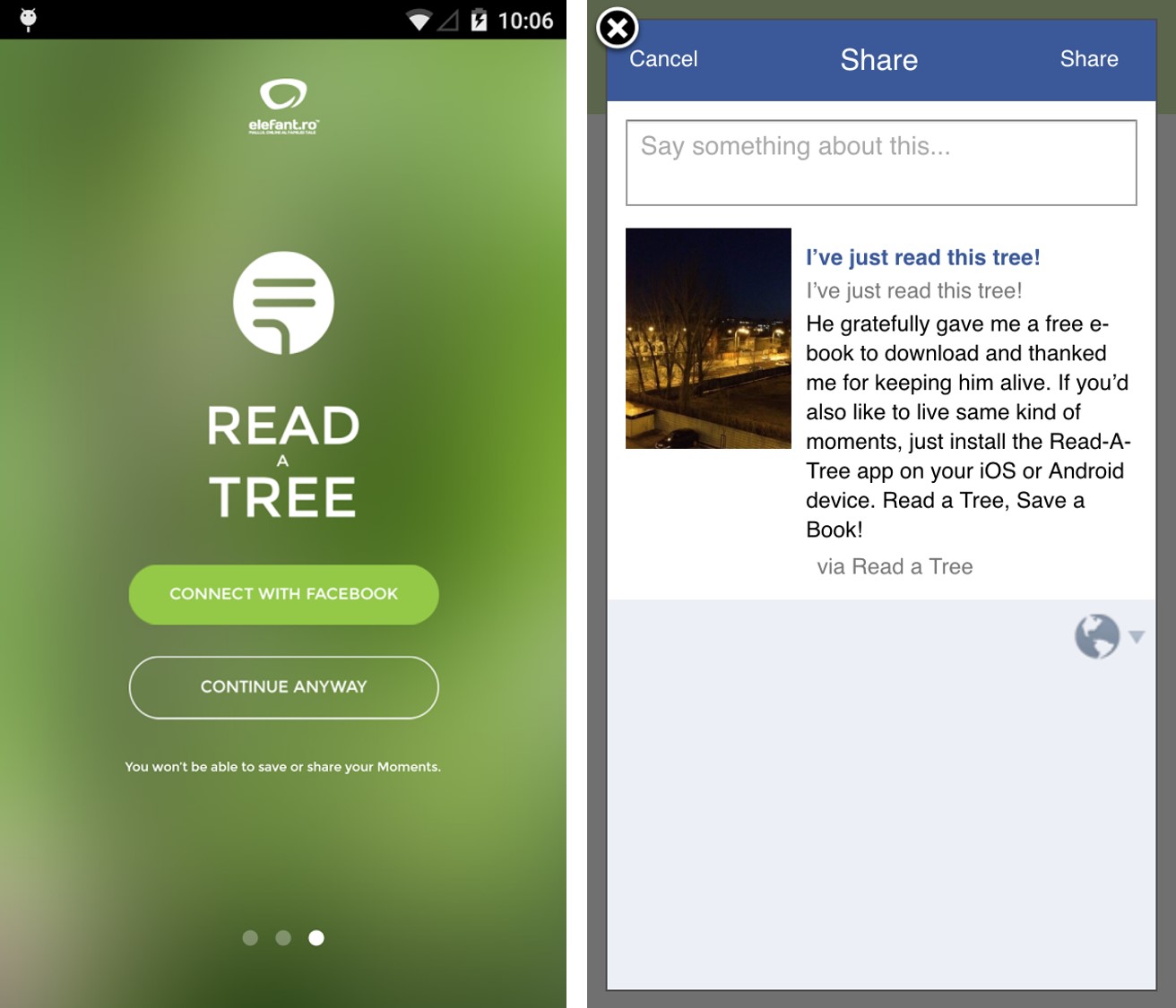