Donation requests are often immediately preceded by heart-wrenching portrayals which create empathy for the victims and a sense of urgency to solve the problem. The classic victim portrayal focuses on a poster child — originally a child afflicted by disease or circumstances whose picture was used on posters as part of a campaign to raise money or enlist volunteers. The definition of “poster child” has since been expanded to refer to a beneficiary of any age who is emblematic of a cause. 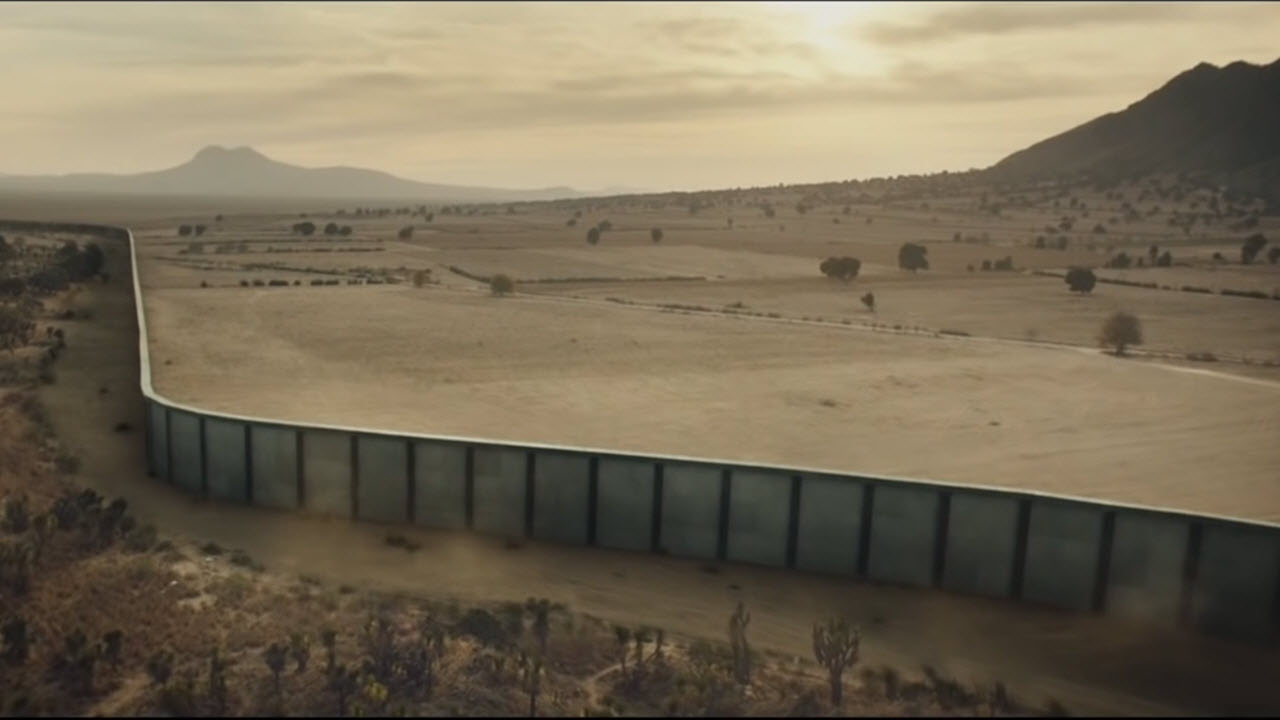 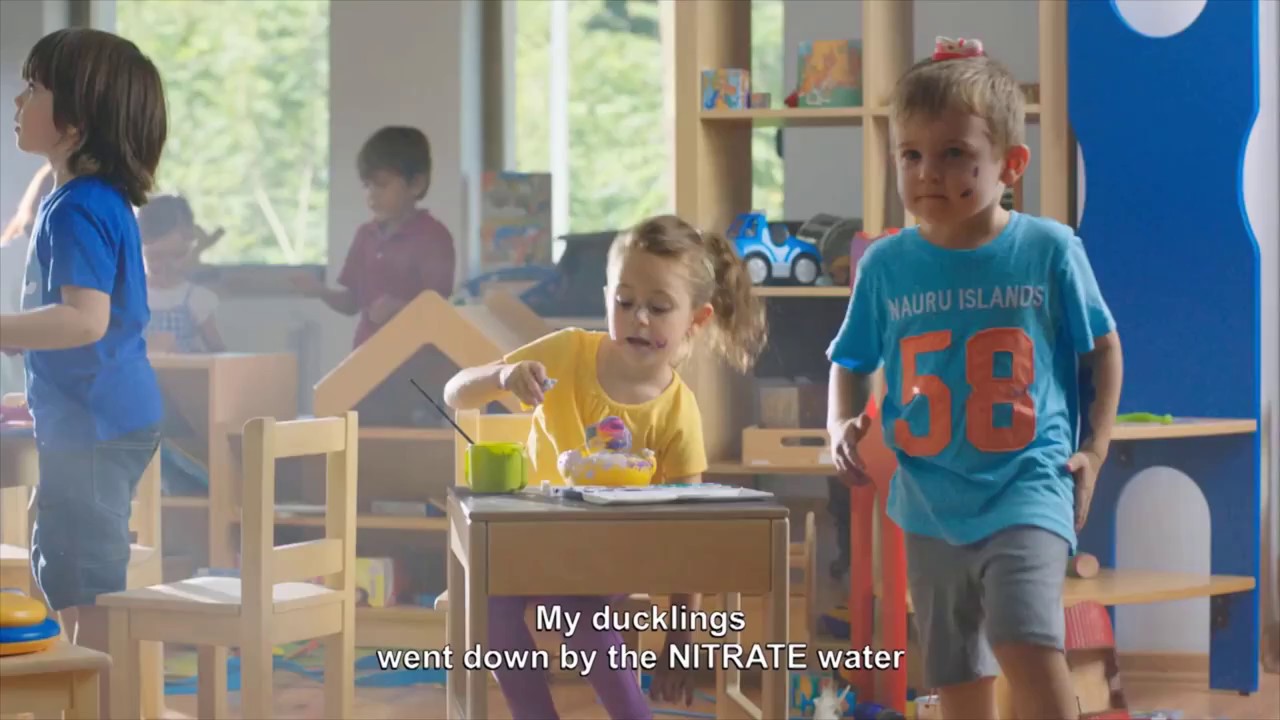 ‘The Duck’ is part of Aqua Carpatica’s Water Purity Test campaign, which sneaked the word ‘nitrates’ into familiar children’s songs about water. 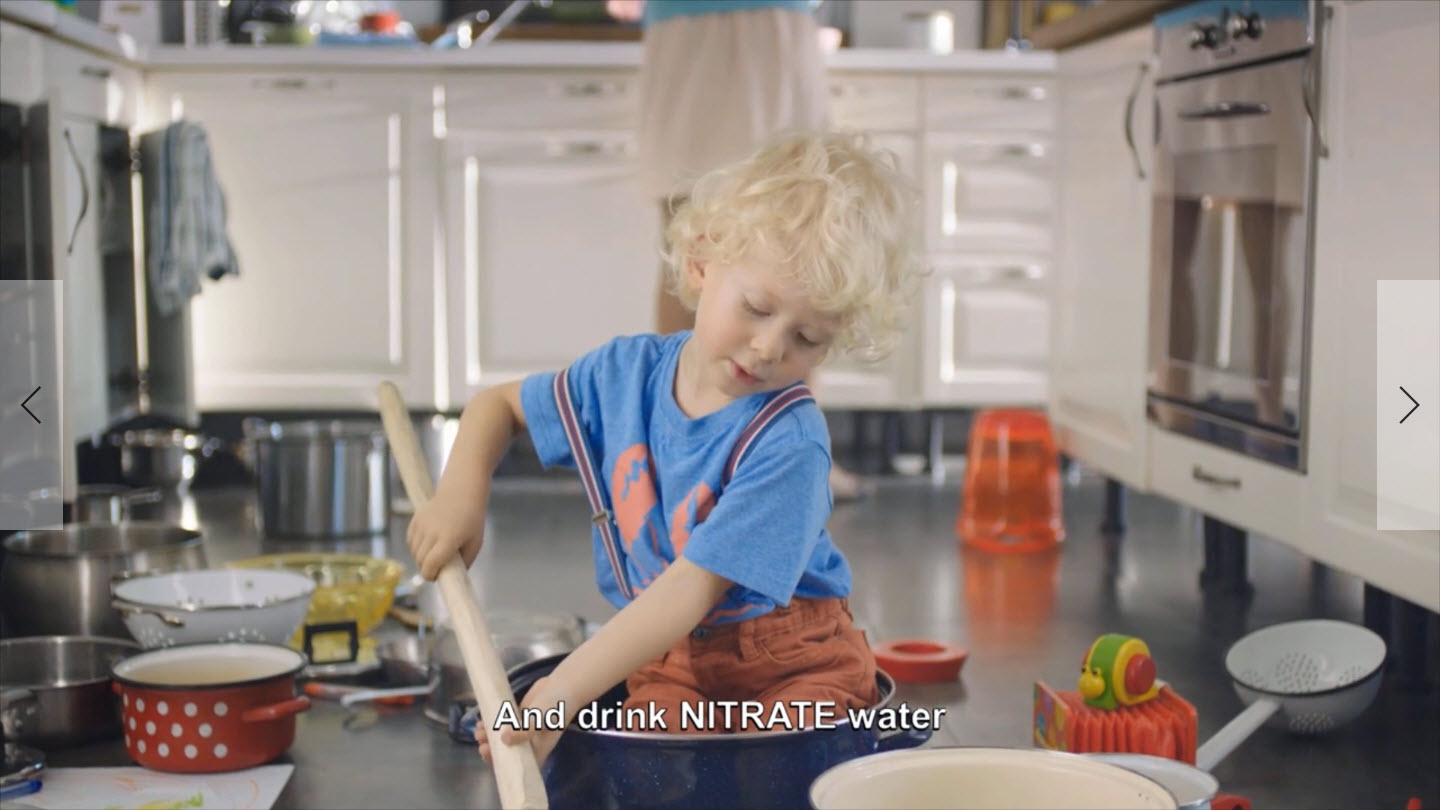 ‘The Snail’ is part of Aqua Carpatica’s Water Purity Test campaign, which sneaked the word ‘nitrates’ into familiar children’s songs about water. 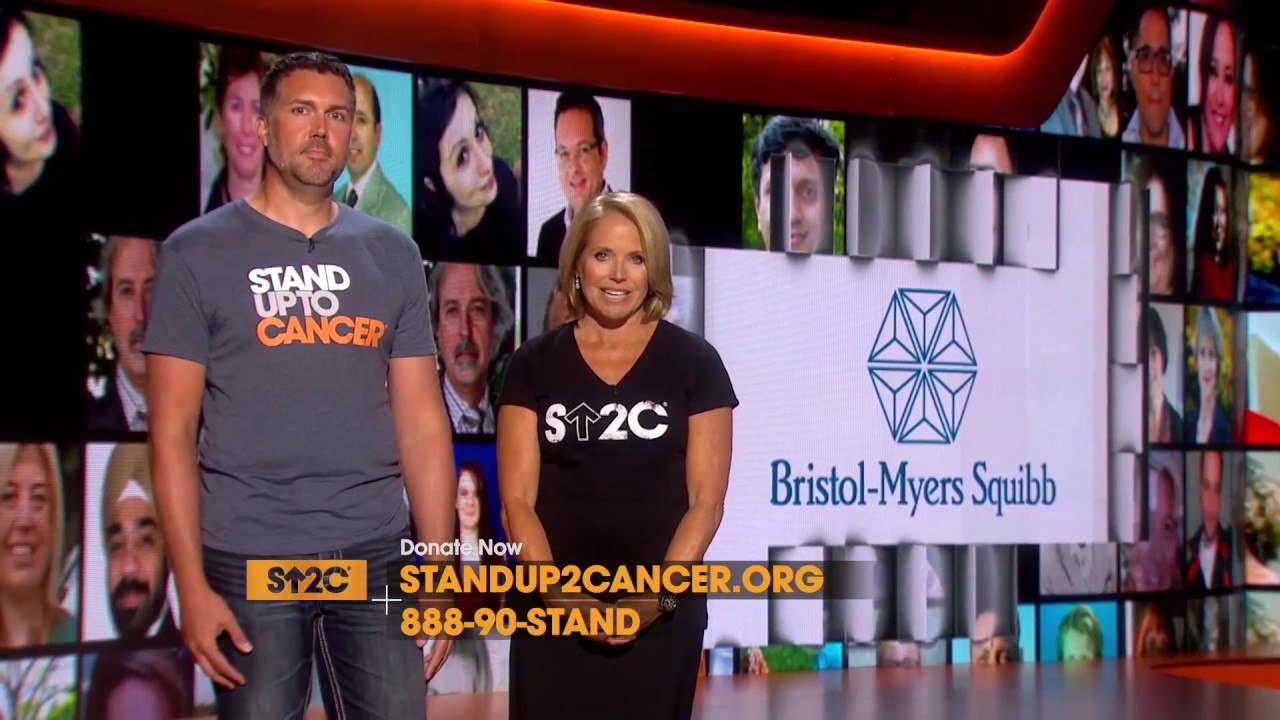 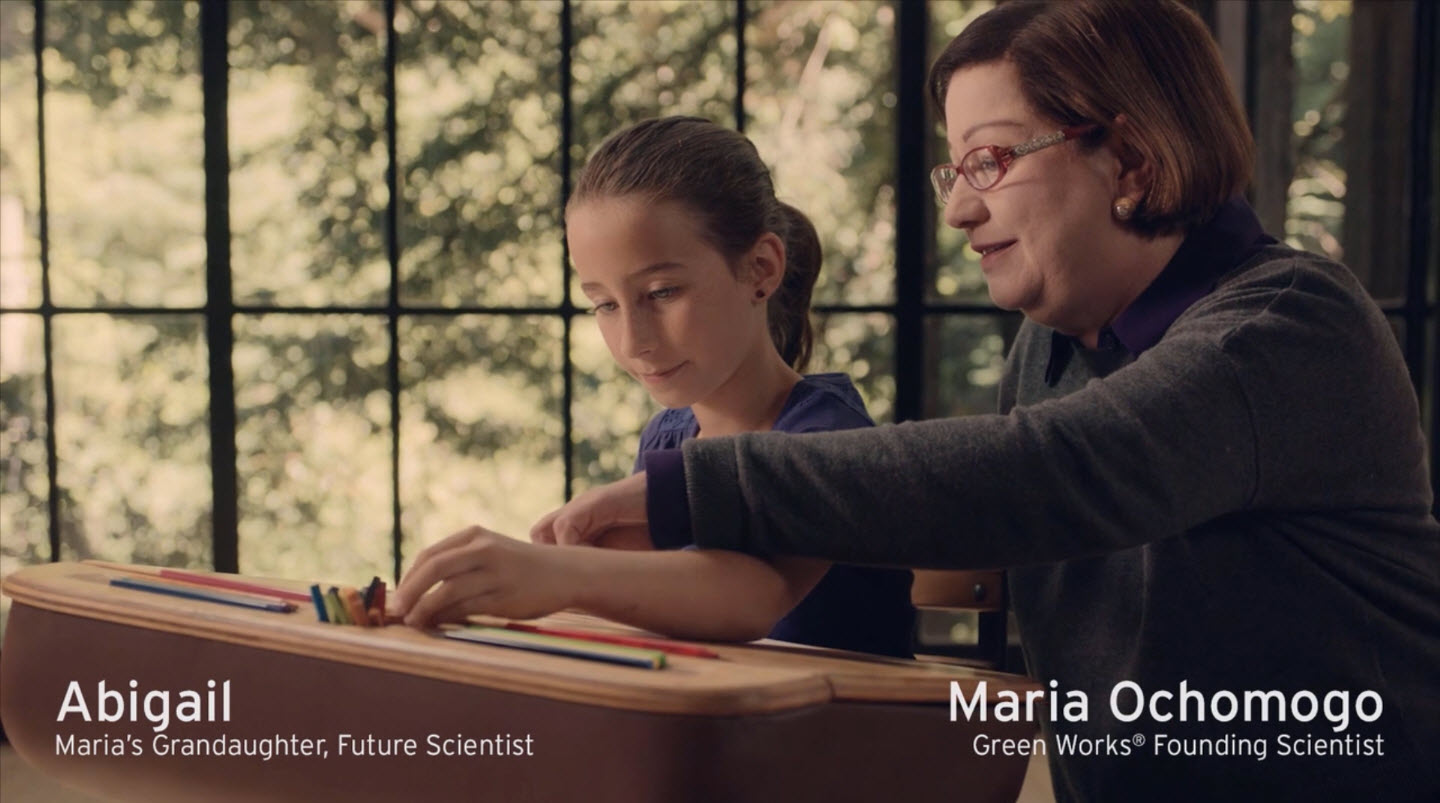 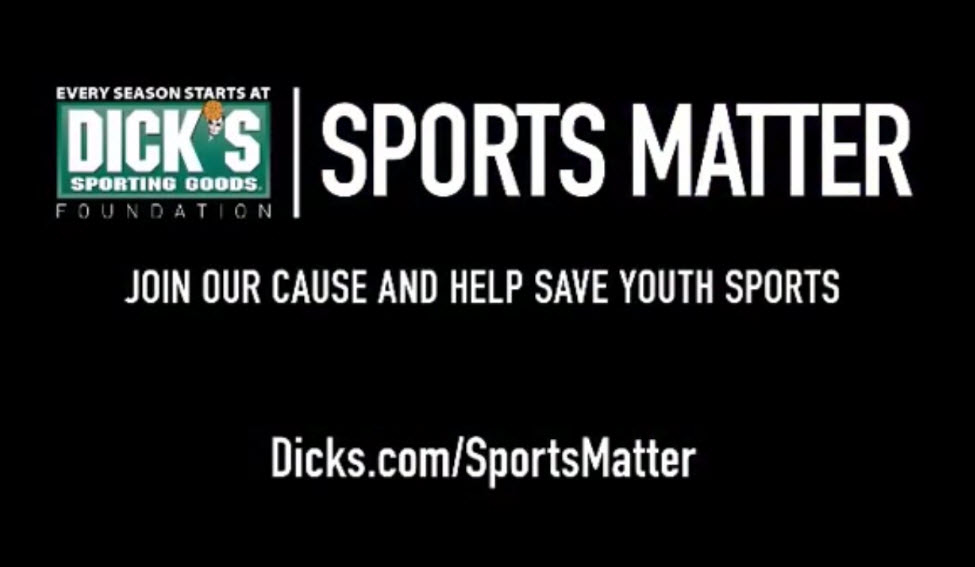 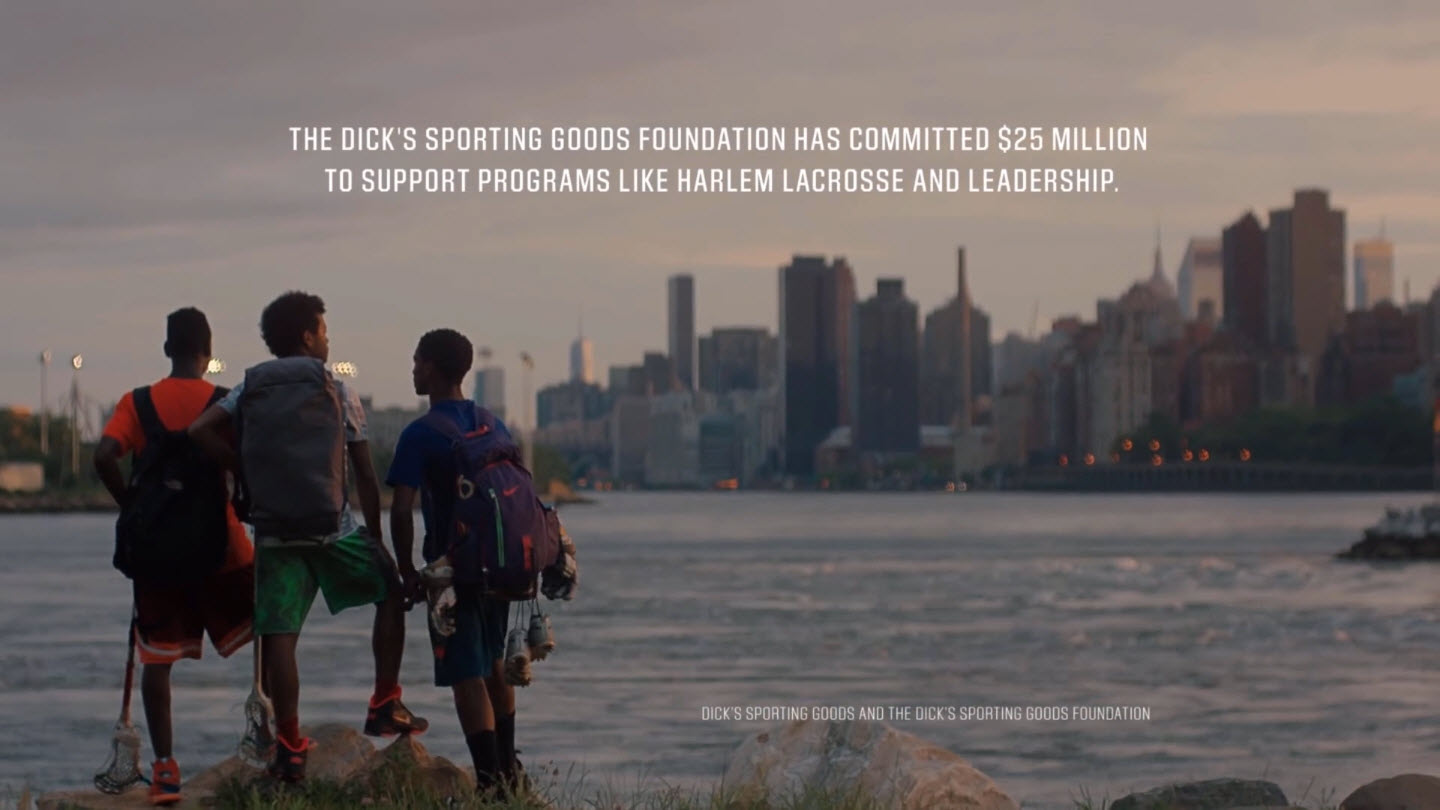 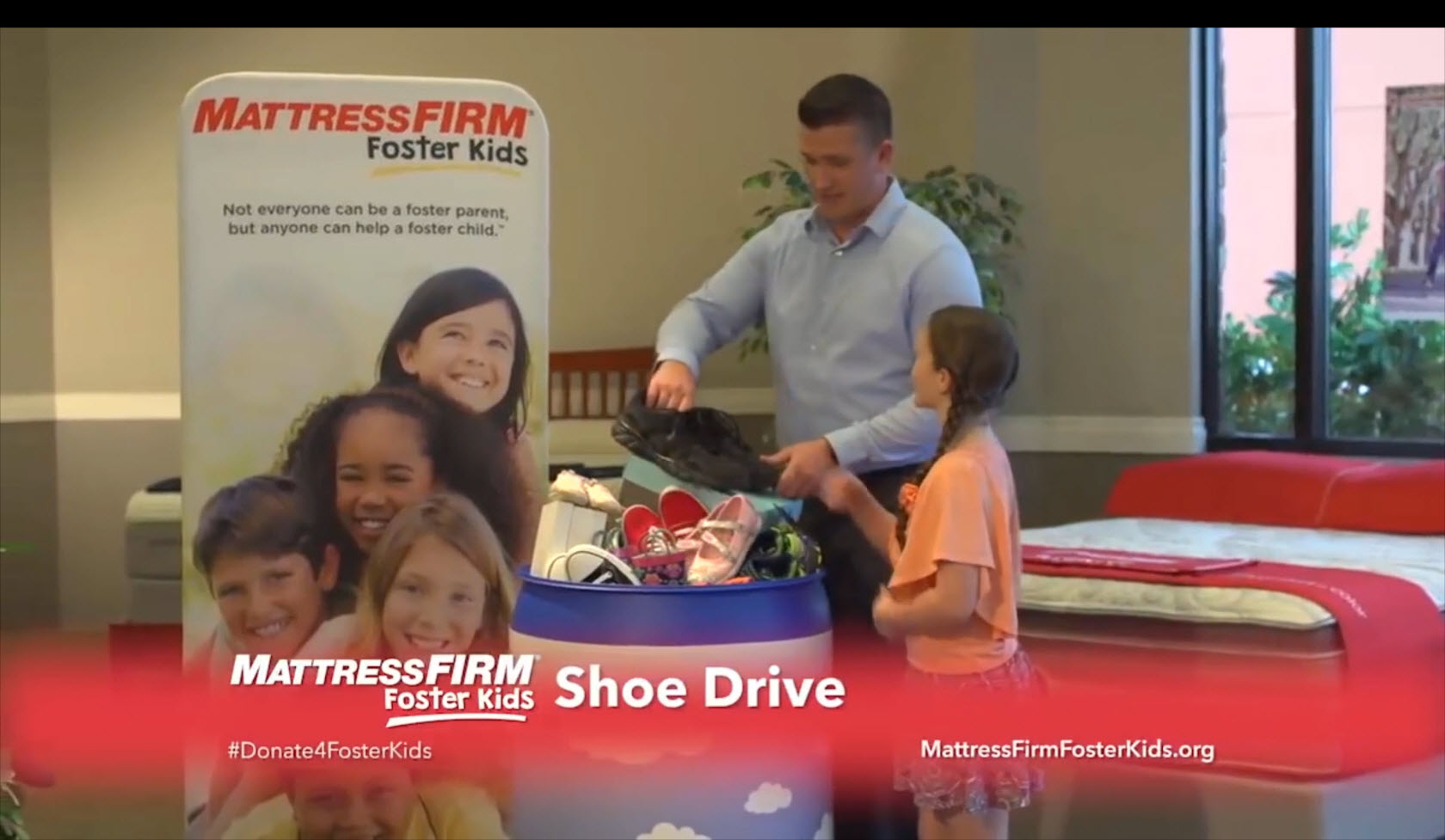