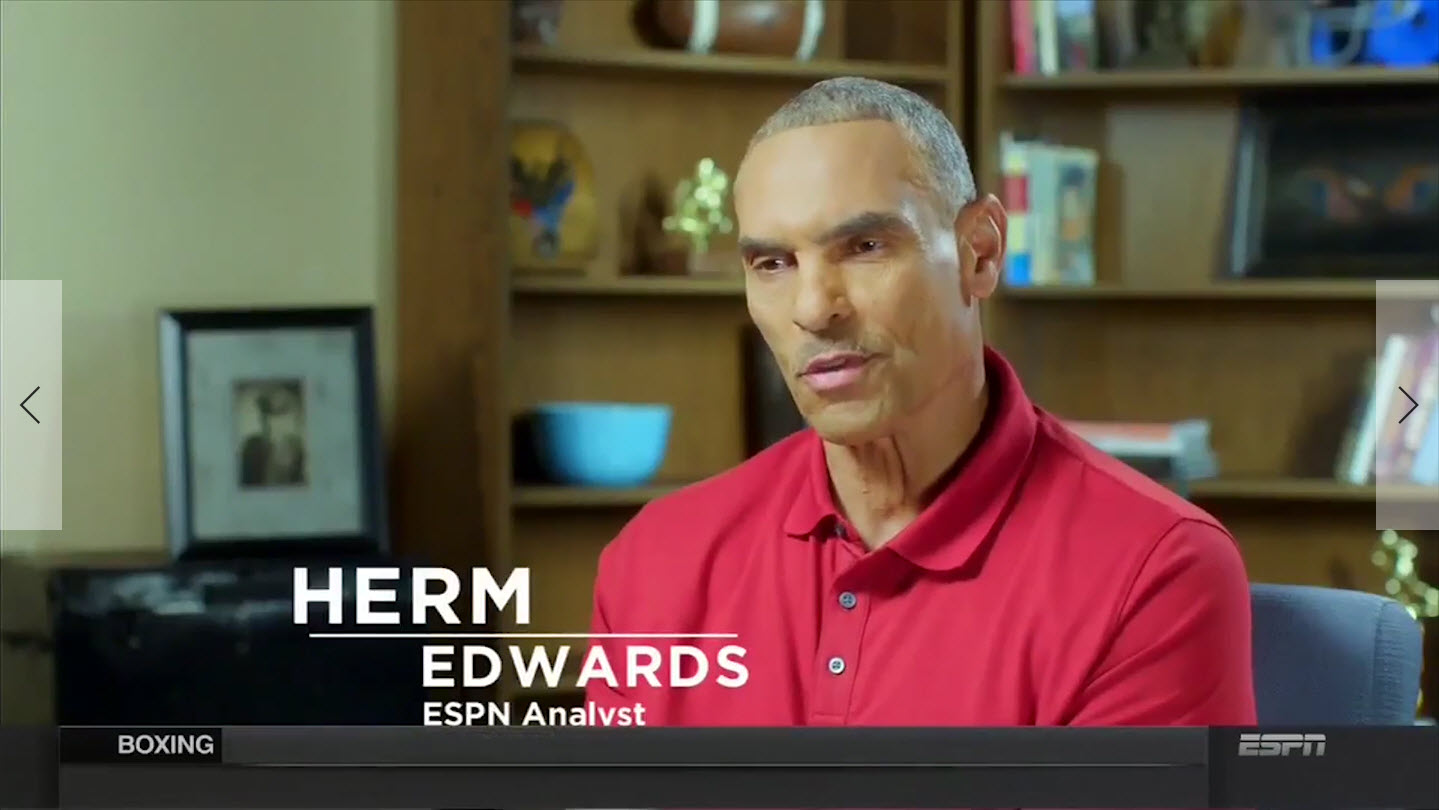 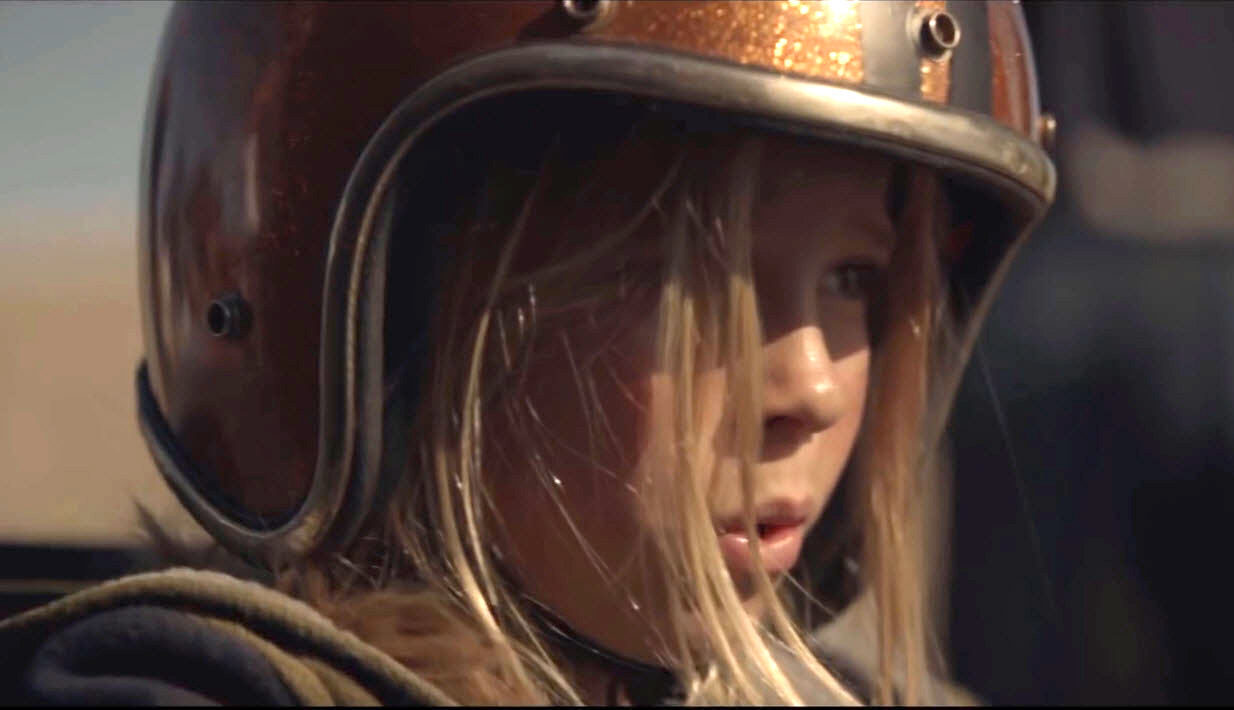 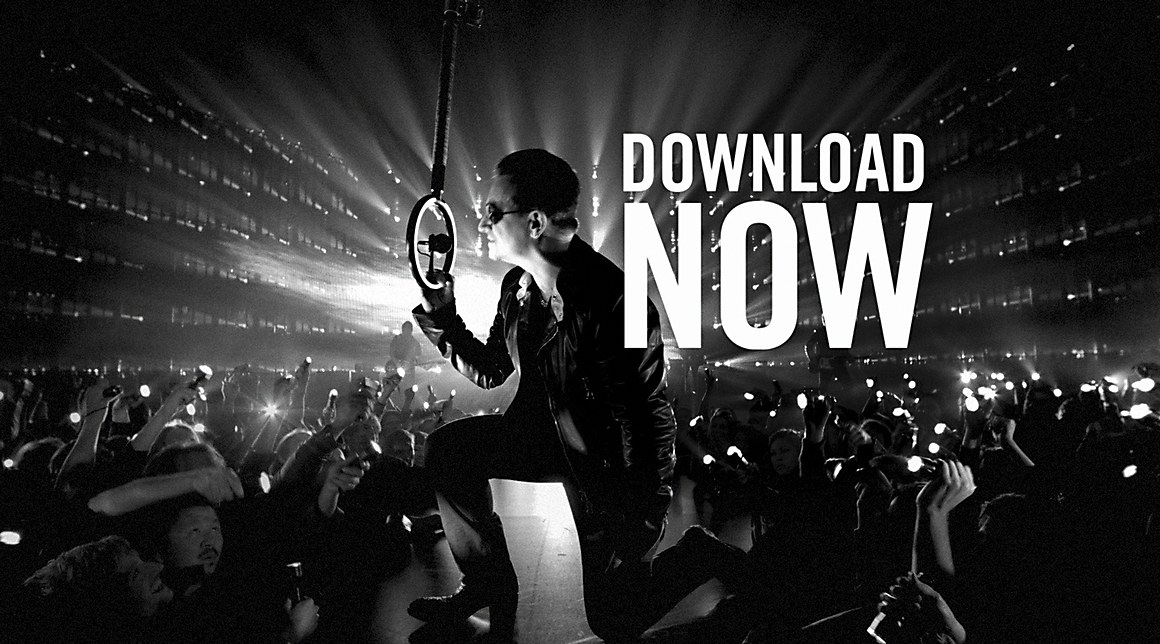 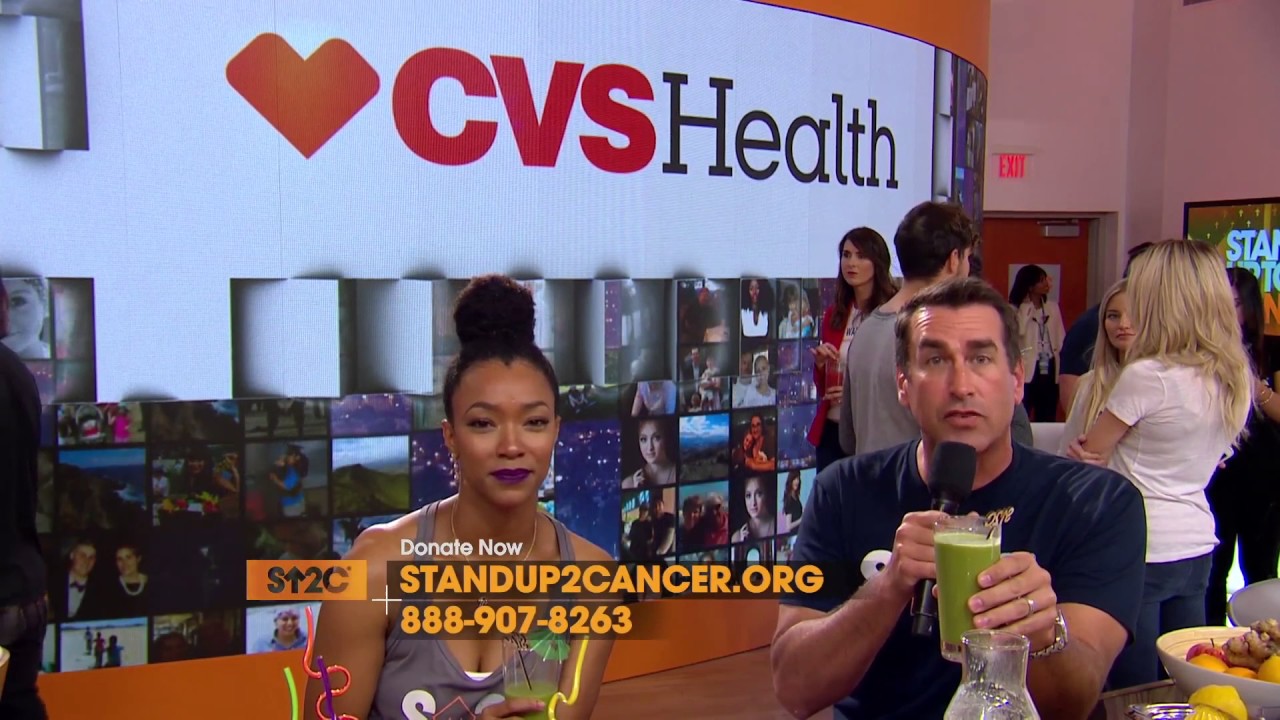 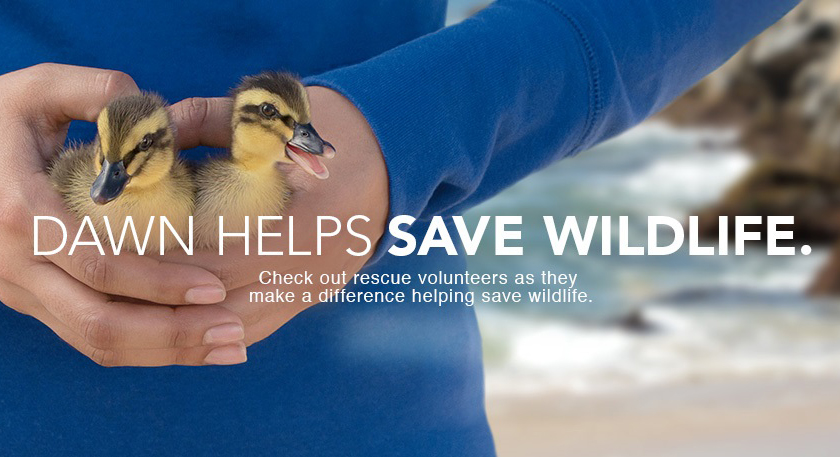 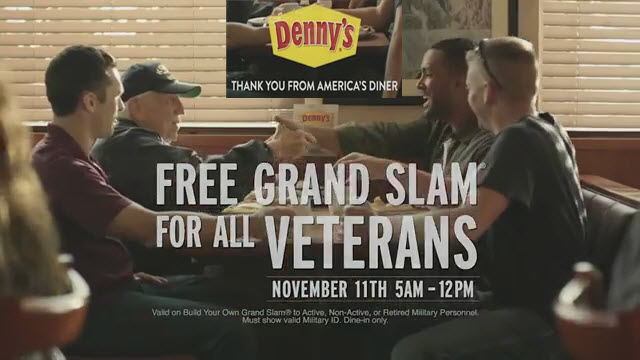 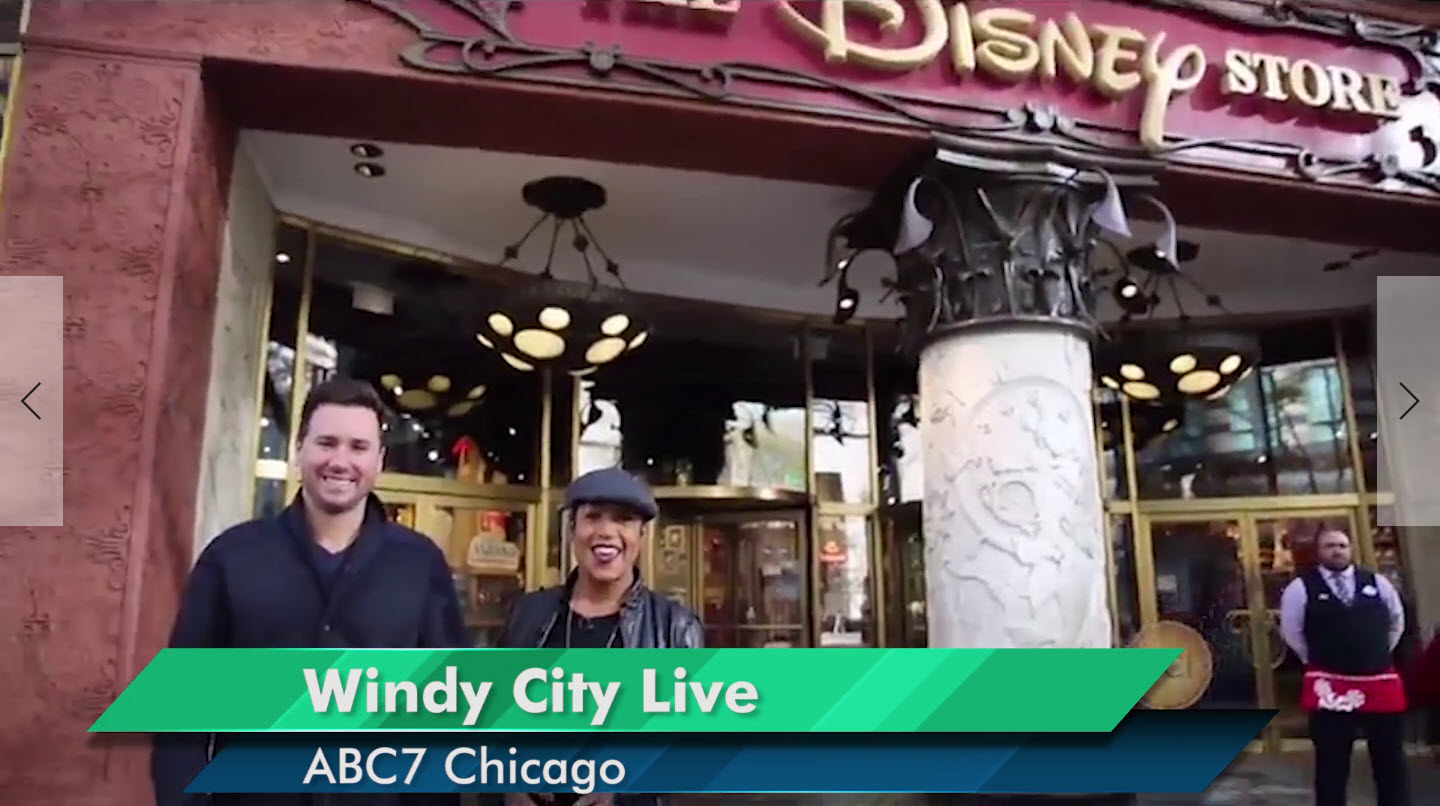 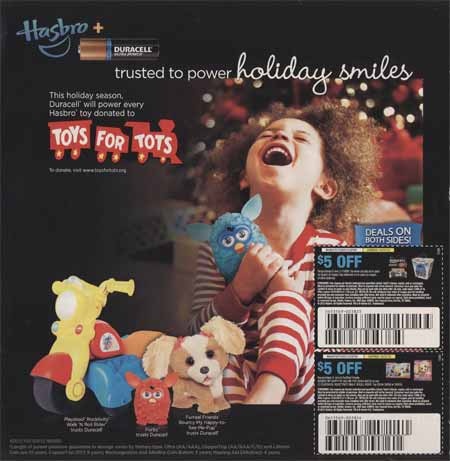 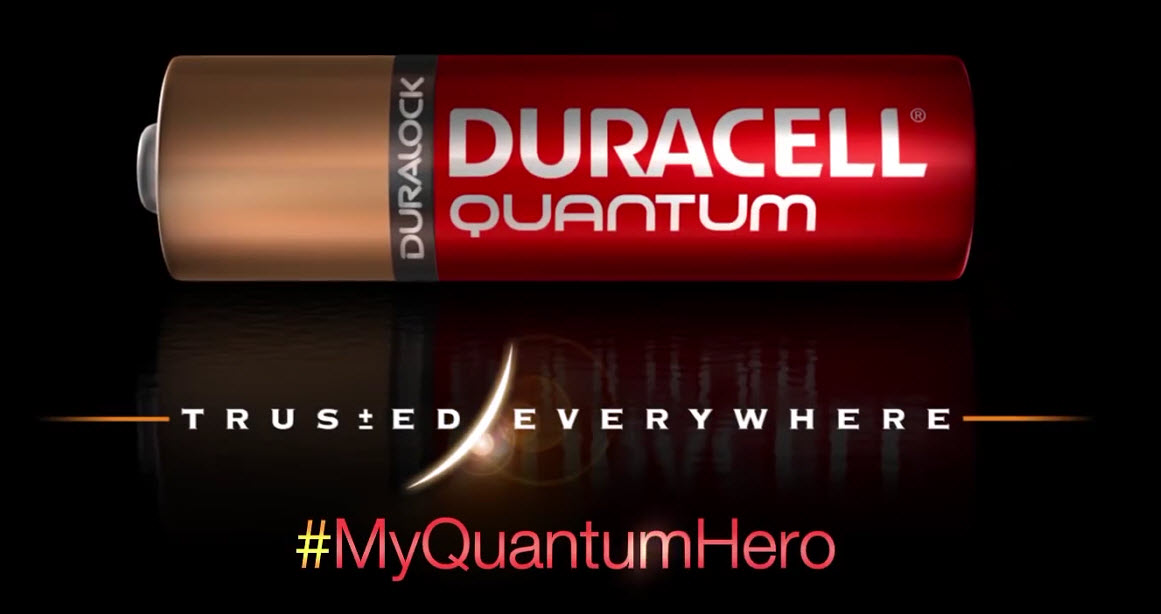 Duracell donates one million batteries — which demonstrates the reliability of the new Duracell Quantum battery as the choice of crisis first responders. 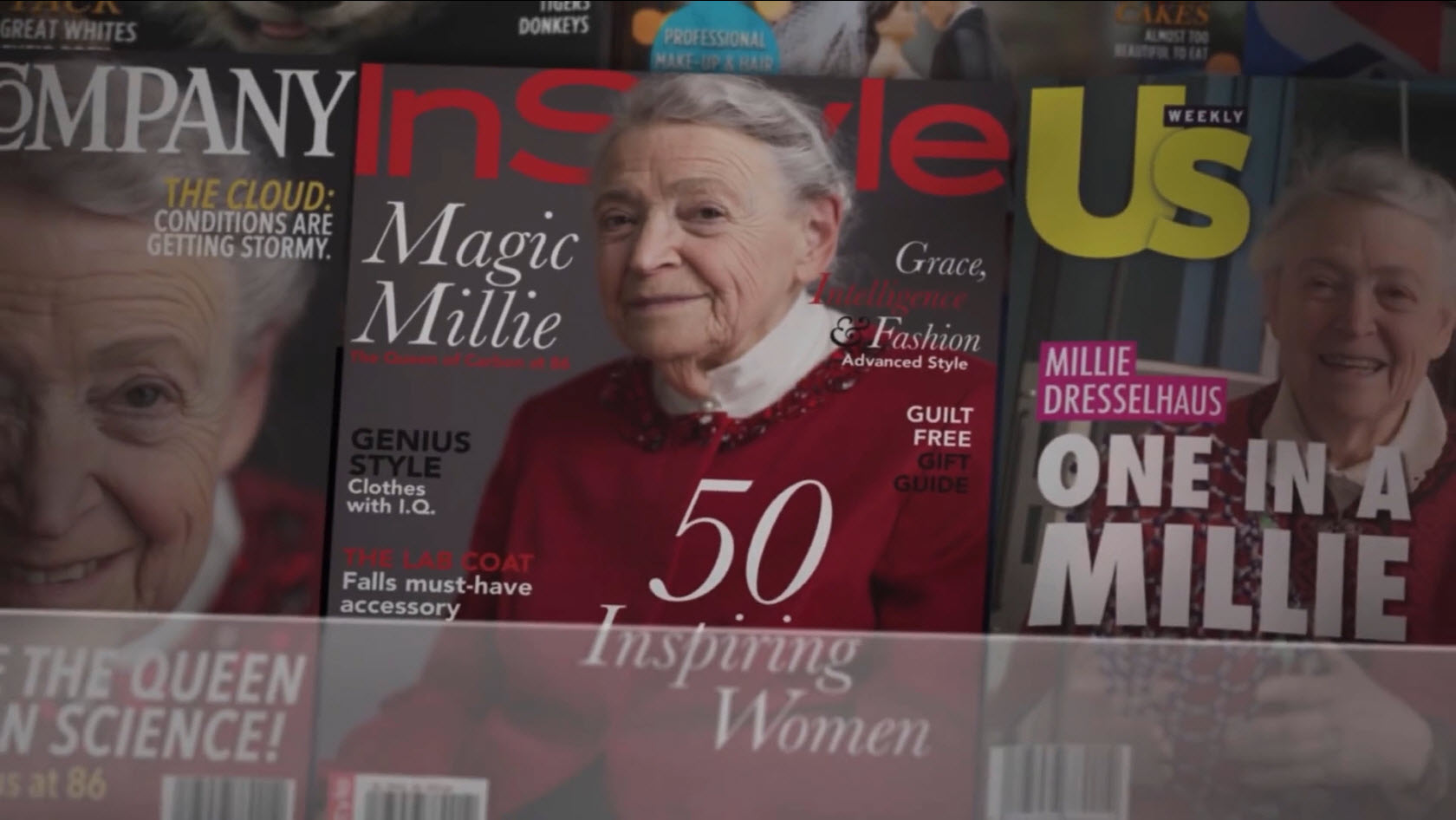